Please send resumes by March 15, 2022 to pastorsearch@fbcstrafford.org or mail to: 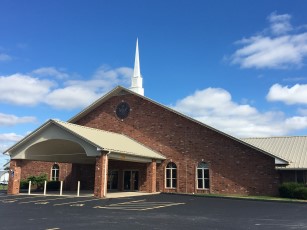 About Our Community and Church:

First Baptist Church of Strafford, established in 1876, is a place where the love of God and the gospel of Jesus Christ bring broken but forgiven people together for Spirit-led worship, fellowship, discipleship, encouragement, and biblical teaching. We seek to carry out our vision of "Taking the Cross to the World" by Introducing people to Christ (John 1:40-42), Growing people in Christ (Ephesians 4:11-13), and Sending people for Christ (2 Corinthians 8:16-24).